Film Gudie Friday for the weekend of June 27th

Editor Note[6/28]: this is the film gudie Friday i was suppout to post yesterday but if you read the post my office which i did the site got flooed after heavy rain pour down the area hard, so i am posting film gudie friday from my off-site at the pubilc libary, but i will be cleaning up thought out the weekend so my next post is monday or tuesday so there will be a new music tuesday but the indoor and outdoor gig gudie will be late.

First two are from me, the rest are from the Detroit Free Press [Mote because i am not going to make fun of a drama or doc that base on fact] 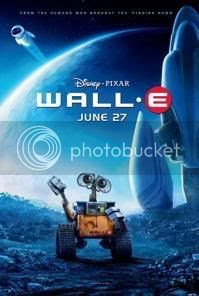 If you think robot will rule the earth, this flick is the further and not only that there is also a love story adventher, hey who have never heard of Robot Love and it fun for all ages, did i mention it a Pixar movie, did i sat CGI 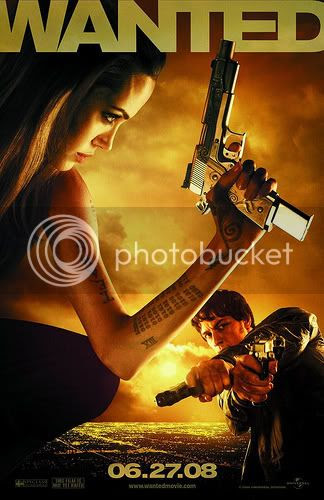 Playing at the Landmark Main Art Theatre in Royal Oak

Story of a blind dervish who wanders the desert with his young granddaughter in search of a reunion of his people.


A political satire set in Turaqistan, a country occupied by an American corporation run by a former U.S. vice president (Dan Aykroyd).

"The Children of Huang Shi"[R]

About young British journalist George Hogg, who, with the assistance of a courageous Australian nurse, saves a group of orphaned children during the Japanese occupation of China in 1937.

Playing at the D.I.A. this weekend.

At the Rock 'n' Roll Camp for Girls, kids from eight to 18 are taught that it's OK to scream like a banshee, wail on their instruments with abandon, and be "100% okay with exactly who you are." The girls have a week to pick band mates, an instrument and write a song. In between, they are schooled by indie rock chicks, such as Carrie Brownstein from Sleater-Kinney, in lessons of empowerment from self-defense to anger management. What happens to all the girls – as they are given a temporary reprieve from being sexualized, analyzed and pressured to conform – is moving and revolutionary. (90 min.)

And dont forget before the Saturday showing the Motor City Midwives[Molly Jean and Maria of the Decks] will do a live set.

and this week Saturday Double feather at 3 PM 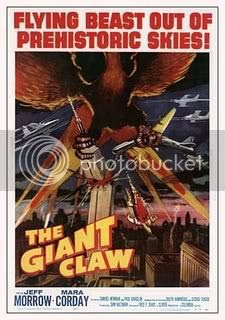 a terrifying bird “as big as a battleship” (part buzzard, part turkey and famous in film lore for its “minimalist” special effects) and protected by anti-matter force fields, goes on a worldwide bird rampage tour until a dedicated scientist (Jeff Morrow of This Island Earth) tries a desperate recipe for destroying the fowl demon. (75 min.)

In Creature With the Atom Brain

a police doctor played by Richard Denning (the legendary 1950's sci-fi straight man known for his on-screen paranoia attacks) battles a demented scientist bent on creating an army of atomic-powered, remote controlled zombies to wreak vengeance on all non-scientists! (69 min.)

and Playing at the discount theaher this week 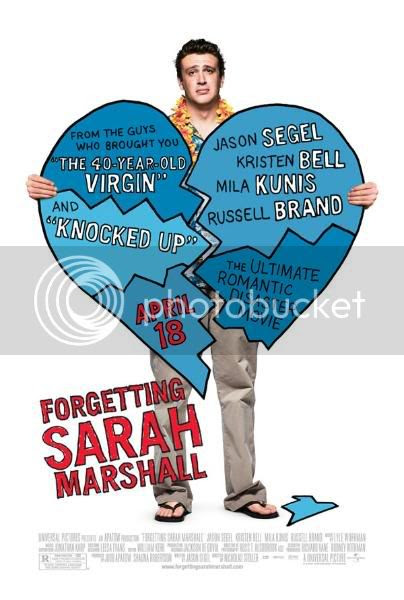 And pleased note the Cinemark Movies 16 in Warren is still open, this week they started Demolition the mall from hell [AKA Universal Mall] as they stared remodeling a mew mall that will house a 24 hours Target store, so it safe to say there getting rid of all that emtey space that make it Dead mall, but just to let you know the discount theater is still opened during constion

and playing next week for the big Forth of July holiday with most of the films opening on Wednesday.

Will Smith is an unpopular superhero whose well-intentioned
but destructive heroics put him in need of some serious PR.

Abigail Breslin is 9-year-old Kit Kittredge, an aspiring newspaper journalist out to solve a mystery during the Great Depression.
Posted by Steve Paljusevic at 11:10 AM

Web Show - Audio or Video or Both

The Culture CIty Hotlines(AKA, The Blogs)

The Only T.V. Show that matters